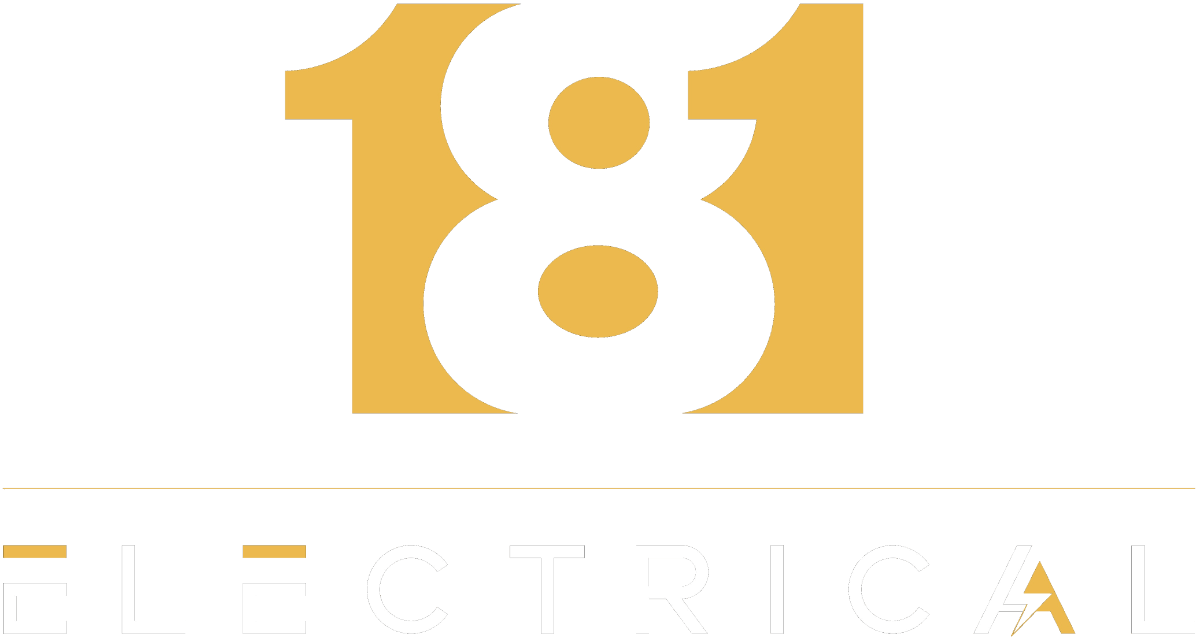 Why you need to install a new doorbell

Long gone are the days when a small battery operated door bell triggering a simple ‘ding dong’ makes the cut.

While these devices worked well to let you know someone was at your property without them having to bash the door down, they had little other function.

Door bells have since evolved to provide multiple functions, some of which are now not only helpful but also necessary in our modern world!

But what on earth would you need a doorbell to do other than ring?

This is the most revolutionary part of a many modern doorbells.

Modern smart doorbells including video doorbells such as the Ring Video Doorbell, or Google Nest are commonly used as a form of security these days.

Video doorbells allow you to see who is at your door before opening it so you are not left vulnerable to strangers (or door knocking sales agents!).

This live feed and recorded video operates in the same way as security cameras, alerting you when it detects motion and providing live feed footage to you phone and other smart devices and providing recorded video of any incidents for later use (this functionality is currently available in the Ring Video Doorbell and Google Nest).

Even if you don’t have video in your doorbell, other modern enhancements such as intercom and buzzer options can also increase your safety. Especially if you live in an apartment building or complex.

Intercom doorbells allow you to speak to the person who has pressed the doorbell before allowing them access into the complex at all.

This means you can make sure you are only letting people you know into the building and thus adds an extra layer of security.

You can also get these intercom buzzers installed at private residences for added security at a reasonable price.

Sometimes it's just having a smart doorbell with a camera in plain sight that can be the best form of security.

Knowing there is a chance they may be being recorded is often enough to deter would be intruders or package thieves.

You may not think of it immediately, but the convenience modern doorbells and doorbell cameras can add to your life should not be understated.

Here are just a few of the ways we think a smart doorbell will improve your life:

A video doorbell can be connected to your smart phone (or other smart devices) and will alert you when people are there offering a live video feed from the camera.

Most video doorbells have motion detection which will alert you when it detects motion and either start a live video on your connected device or record the footage for you to see later if you are not available at the time (almost like a traditional security camera).

This means you don’t even have to get out of you seat if someone comes to the wrong door and you don’t want to let them in.

This function will also notify you when any deliveries arrive which is especially important as online shopping becomes more and more commonplace.

You can be sure to get your package in straight away, ensure no one else takes it and even ask a neighbour to bring it in if you are worried for its safety.

Video functionality paired with smart home devices can be especially helpful for those living on their own, people with disabilities or elderly people.

It not only offers an extra layer of security but also means they don’t have to move unless they know the person and want to open the door.

Furthermore, having video feed of what’s outside your front door means no more trying to look through a tiny peep hole to see if the person at your door is a friendly face (especially for those who are too short to use them!).

We are not kidding when we say a smart doorbell could be an effective replacement for your security cameras.

Not only do the majority of video doorbells provide a live feed video of what’s going on outside your front door, but most doorbell cameras can also record what happens when you are not home or aren’t looking at your live feed.

This is because a smart doorbell (such as a Ring Video Doorbell or Google Nest Doorbell) is equipped with motion detection technology which will prompt it to start recording when it senses movement and save the footage for later review.

This person detection tech will let you know who came around when you were out, provide video so you know if any of the detections were false alerts and also give you evidence of all action that took place.

Never will you have to wonder what happened to that package again!

Get A Doorbell Installed Today By a Qualified Electrician

Here at 181 Electrical we believe most homes could benefit from having a modern doorbell installed.

Which is why offer the product an installation at an affordable price!

Purchase your new doorbell and book the installation online all at once with on our online shop. 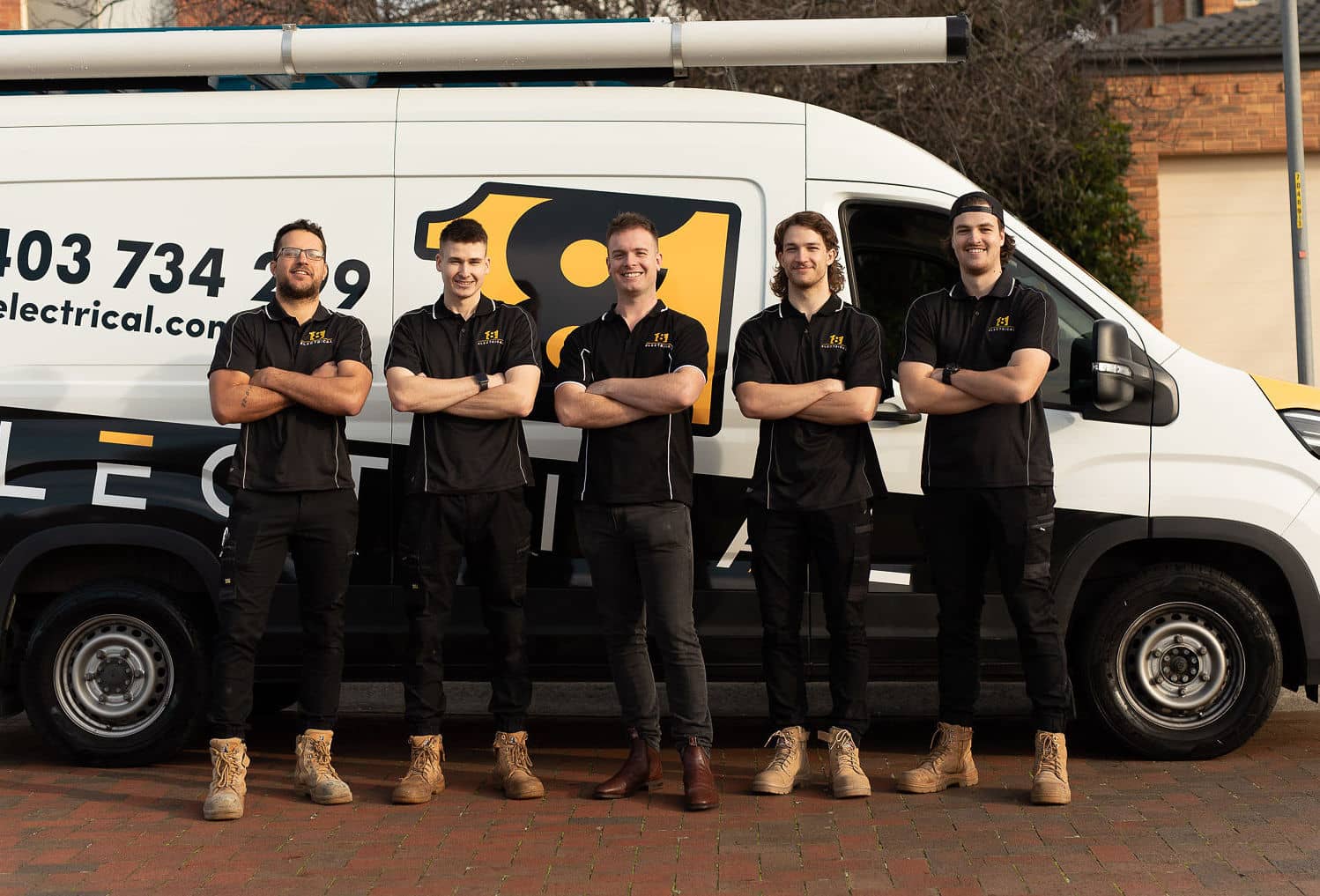